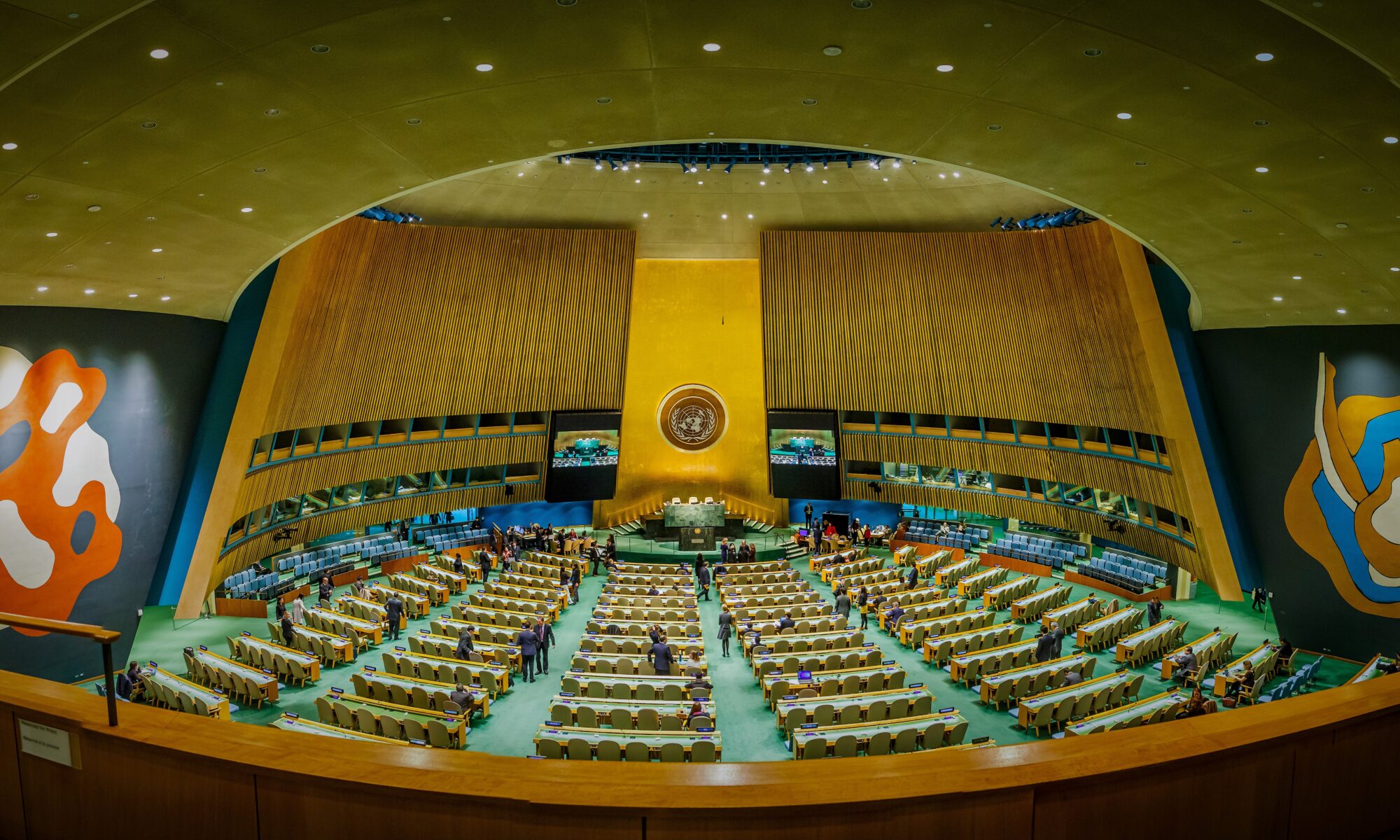 In April 2021, I received a small research grant from Drew University’s Digital Humanities Summer Institute (DHSI). My team has learned different text-as-data methodologies (Grimmer and Stewart 2013) and we used these to analyze the U.N. General Debate Corpus, a dataset created by Alexander Baturo, Niheer Dasandi, and Slava Mikhaylov (2017 and 2021) which includes copies of all the speeches delivered by senior-ranking officials in this forum from 1970-2020.

The results of this project will inform my research on other U.N. texts. For example, I hope to examine the statements of the U.N. Secretaries-Genera and the U.N. Security Council Corpus (Shoenfeld, Eckhard, Patz, Meegdenbur & Pires 2019).

My project was informed by two goals. First, I wanted to teach two undergraduate students the basics of text-as-data methodologies and help them draft a short paper analyzing elements of the U.N. General Corpus using some of these text-mining techniques. As a teacher, this process has helped me learn how to teach these methods to students in my future courses. Based on this experience, I may develop a semester-long course on text-as-data methodologies in the next years.

My second goal is connected to my research interests. I have produced two working papers and I hope to write another one soon. The first paper analyzes the U.N. General Debate Corpus to explain how states’ shifting attitudes towards terrorism changed their views about the U.N.’s role in counter-terrorism. Whereas states saw the U.N. as a forum to discuss terrorism challenges, by the late 1990s, they supported adapting the UN’s institutional architecture to counter terrorist organizations with a global reach. The other paper is entitled “Who Speaks at the U.N. General Debate.” It introduces a new dataset that can be merged with the UN General Debate Corpus to deepen our analysis of these speeches. This paper shows for example that the number of head of states participating in the General Debate has increased in the last 20 years, while the number of foreign ministers has declined.