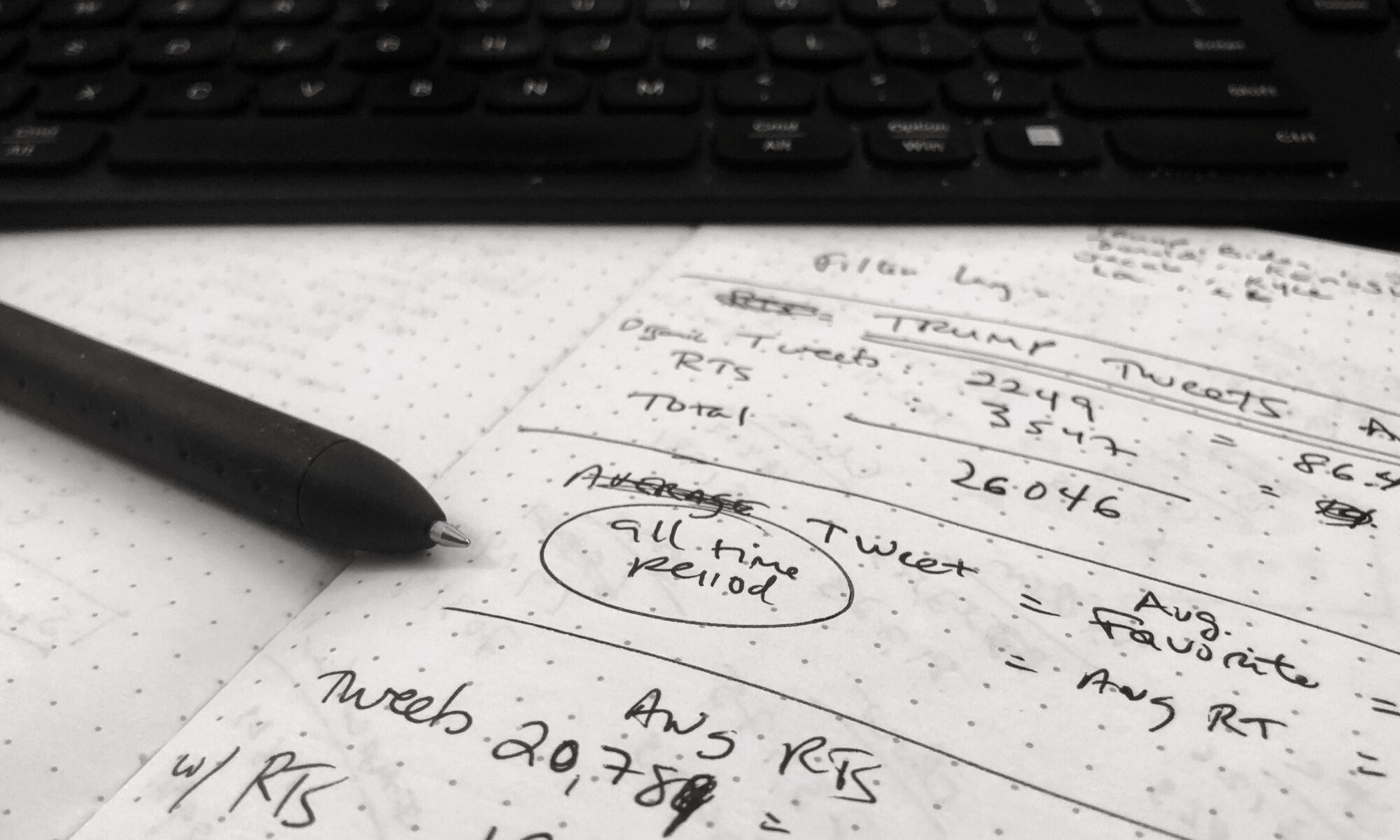 My research interests have evolved in the last few years. I became interested in social media analysis in early 2016 when I was on a research sabbatical. I put on hold this research shortly after Hurricane Maria devasted Puerto Rico’s infrastructure. As a Puerto Rican, I decided to analyze the recovery process as well as the evolving relationship between the U.S. federal government and Puerto Rico. My newest publication is a product of this research:

My current research explores ways “text-as-data” methodologies can help us understand different political actors’ interests, decisions, and policy preferences.  This interest informs my current project which examines U.N. members’ statements in the UN General Assembly’s General Debate and the U.N. Security Council.  For more information please click on the tab above and for an application of these methodologies to UN General Debate Corpus, read the following working paper:

My past research can be cataloged in three areas. First, I examined the legal and political ramifications of humanitarian interventions and post-war peace-building efforts. My published work mostly looked at the international community’s interventions in the Balkans during the 1990s and the 2003 U.S.-led invasion of Iraq.

“Society-Building in Bosnia: A Critique of Post-Dayton Peacebuilding Efforts,” The Seton Hall Journal of Diplomacy and International Relations vol. 4, no. 2 (Summer/Fall 2003): 59-74.

“Fostering a Self-Sustaining Peace in Bosnia & Herzegovina: An Alternative Strategy,” Politica Externă: A Journal of Comparative Politics and International Relations, vol. 3, no. 7-8 (Winter 2000): 135-151.

“A Partnership to Counter International Terrorism: The UN Security Council and Its Member States,” Studies in Terrorism and Conflict (November 2011). [with William Messmer]